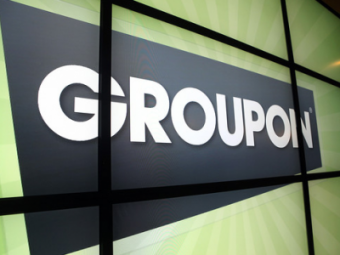 After IPO of Groupon in November, 2011, the group of shareholders and investors put the law for the company, being unsatisfied with financial indexes of the Company after IPO. Recently conducted court session confirmed that the Company will have to be answerable to shareholders in the court. Lawyers of the Internet-company Groupon could not assure the court of Chicago to defeat the claim.

Investors and shareholders have recently brought in an indictment that the Company showed unsatisfied results, which did not correspond to promises in marketing prospects, and also that the Company applied a range of accounting techniques, which artificially increased indexes in order to make itself more heavy for investors. Later the American Committee on securities and Stock Exchange ruled data as illegal and made Groupon to review accounting system.

Entering the Stock Exchange, shares of Groupon has sold for $28. But since November 4, 2011 till March 30, 2012 the Company reviewed its balance and a range of quarter results to lesser side, which brought out shares decrease. Besides, the Company initially stated that underpaid to suppliers of discounts and compensated these moments. As a result the company has shortened indexes minimum for $14M.