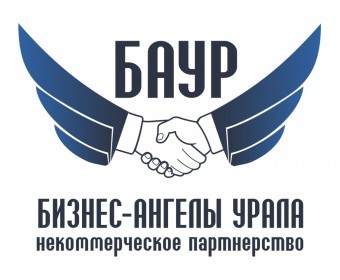 Within the second Russian Week of business angels in Yekaterinburg, in October, 4 will be conducted the meeting of the Business Angels Skolkovo Club, which is in the partnership of The Urals Association of Business Angels (BAUR) and the Committee on co-investments of the National Association of Business Angels, devoted to angels’ investment in Russia. The aim of this event is to discuss mechanism for support of business angels within the limits of realization of the project for the Skolkovo Center of new technologies processing and commercialization establishment.

The aim of the meeting is to discuss new directions of joint efforts both of the Development Institute and private investors: “players” cooperation mechanisms for joint investments; combination of competence, experience, contacts, share of investment risks.

In the course of the meeting the will be conducted the plenary discussion “Venture capital: opportunities of co-investments, construction of horizontal relationships and “people chemistry”. 8-10 Startups will be presented in the interactive part of the session – participants of Skolkovo from the Ural Federal District, which attract angel rounds of financing.

Among the discussed at the meeting questions: innovation sphere: who and how can (should) conduct interaction between innovators, investors, Universities and Government? Innovation sphere – this is the innovation potential + innovation climate. The Ural – where is the weak unit in this scheme? Innovation and banks – why is it not perspective? And what about the economy expertise for projects? There will also be conducted presentations of the Business Angels Skolkovo Club, the Committee on organizing of sindicated investment of National Association of Business Angels and BAUR.

Participants of the meeting will be entrepreneurs, acting business angels and potential investors in Startups at a seed stage from various Ural cities.