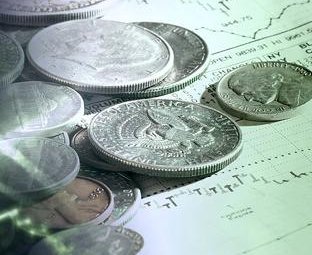 Innovation activity and entrepreneurship development in the Ural Federal District will be continued under joint efforts of Business Angels Urals organization and the Agency for Regional Development of the Chelyabinsk region. Cooperation Agreement has already been signed.

Igor Kravchenko, the General Director of APP, told to the media that the parties intend to cooperate in commercialization of investment projects, development and promotion of business incubators, forming business teams, examination of business projects, creation of small innovative enterprises, new businesses based on the new technologies, implementation of joint educational projects in the field of entrepreneurship.

Urals Business Angels will help to bring into the South Urals projects the business angel funding (initial fund for commercializing the project), to participate in the examination of business projects of the Chelyabinsk region. The contract is valid until December 31, 2012.

Formerly APP has already signed the agreements on strategic cooperation in the implementation of investment projects with AIB Chelyabinvestbank, Chelyabinsk affiliation of JSC PSB, JSC Subsidiary of Halyk Bank of Kazakhstan Halyk-Leasing, JSC Chelindbank , JSC Leading scientific Research Institute of chemical Technology, Rosatom and many other organizations.
JSC APP was established by the Ministry of Industry and Natural Resources of the Chelyabinsk region in May 2011 in order to increase the investment attractiveness of the region, support and maintenance of promising investment projects.

BAUR invites to a business trip to Finland