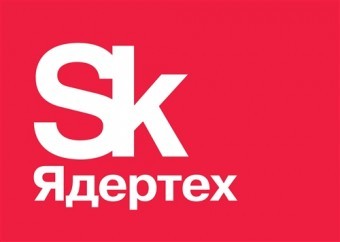 Vcsels from “Vikselkom” with the transfer speed of more than 10 Gb/c will be created on the basis of the patented technology for growth of semiconductor quantum dots of spectral range 1.3 micron. Together with the use of standard industrial technology of vcsels production, this will allow decreasing cost of radiating element for access networks of a new age (10G EPON - IEEE 802.3av), which provide the subscriber with broad-band optical communication channel (FTTH). There will also be decreased energy consumption of a transmitter.

According to the forecast of IDSTE, the global market of super-high speed broadband data transmission via FTTx standard will increase since 2011 till 2016 years more than 150%, and will reach €160B. The amount of connections will increase 2.4 times, and by 2016 will achieve 198 million subscribers all over the world. In order to reach such growth by the end of 2016, it will be required more than 500 million vcsels with wavelength of radiation 1300 nm, and Compound Annual Growth Rate about 8-10%. According to forecast of The European Committee FTTH, implementation of such standard in Russia will comprise 20% by 2016.

Skolkovo ASC approved the elements of a quantum computer project