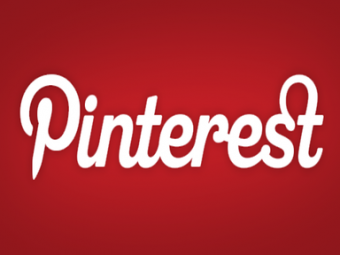 Social network “Pinterest”, the main peculiarity of which is the opportunity to create subject collections of images and share it to each other, attracted $225M based on estimation of 100% of shares in $3,8B.

In the main round took part the Fund “Fidelity Investments”, and also previous investors of the “Pinterest” – the Funds “Andreessen Horowitz”, “Bessemer Venture Partners”, “FirstMark Capital” and “Valiant Capital Partners”. “New investments will allow us developing more aggressively, including entering the foreign markets and trying to monetize the service”, - says Ben Silbermann, one of the founders and director general “Painterest”.

The “Pinterest” was founded in 2010 and still brings profit to its owners. In September, 2013 the “Pinterest” has announced that launches the service for advertisers – an opportunity to distribute advertising images at pages with search results and subject categories. Even now at the site “Pinterest” many popular brands exist: users distribute at their pages links of liked products, and comprise “wish lists”.

Attracted funds should be directed for technical infrastructure: particularly, servers should work faster and become more reliable. Besides, the “Pinterest” promises to make “strategic acquisitions” – purchase both developers teams and technologies.