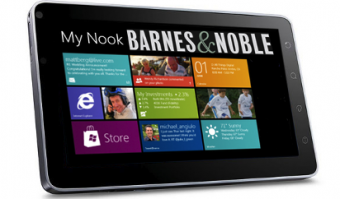 Microsoft has decided to promote e-books. Under the agreement, the Corporation invests $606 M in Barnes & Noble book business, getting a 17.6% stake in the company's new unit that will sell e-books and keep more than 600 off-line bookstores.

Investments will be made in several stages. $ 300 M will be invested in Barnes & Noble as the first and biggest tranche, then $ 180 M within three years and another $ 125 M on international expansion within the next five years. Barnes & Noble shares rose immediately to 52% after the news.

A new company, planned to be launched in 2012, will be the owner of the Nook brand (under the name of reader produced by Barnes & Noble in 2009). It will also control the electronic books for universities sale business. William Lynch, Barnes & Noble General Director estimates the global market of textbooks for high schools at $12 B, while the share of Barnes & Noble at $1.8 B. 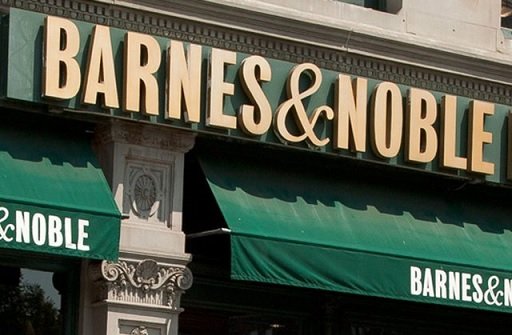