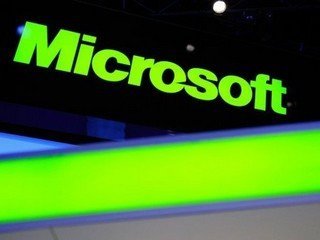 Microsoft Seed Fund completes another round of applications for grants on November 18 in Russia. The Fund donates from 30 to 100 K USD to support start-ups in the IT industry.

Only projects in software and Internet services are considered, and only the development is funded, not the marketing. The bottom line is that the grant money must be critical for the company in order to bring the prototype to the stage of commercial production and bring it to the market, - the representatives of the Foundation say. – And this should be obvious from the application.

The Foundation works in partnership with professional venture capitalists. The partners of the Fund are: the Skolkovo Foundation, RVC, Investment and Venture Fund of the Republic of Tatarstan, Almaz Capital, Global TechInnovations, TexDrive Accelerator, Moscow Fund of Venture Investments, Glavstart Holding, the Bricolage Foundation.

Microsoft Seed Fund has been working in Russia for two years. During this time the fund has allocated grants totaling more than $900K to 21 Russian projects. 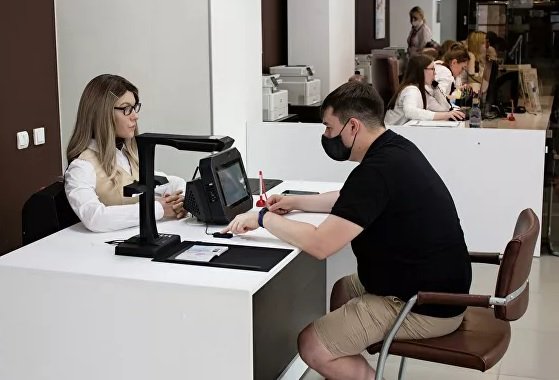