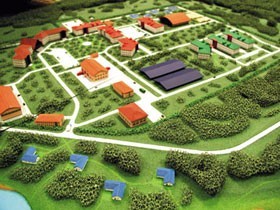 The Cabinet of Ministers has distributed funds for capital building in 2013-2014 years between four technoparks of the Russian Federation, who have won the contest; the corresponding order has been published at the site of the Government on Tuesday.

The contest selection has been conducted with the aim of the complex program realization “Creation in the Russian Federation of technoparks in the sphere of high technologies”. In the contest for getting subsidies took part 8 regions of the RF, the winners are the Sverdlovsk and the Penza regions, the Mordovia Republic and the Moscow city. 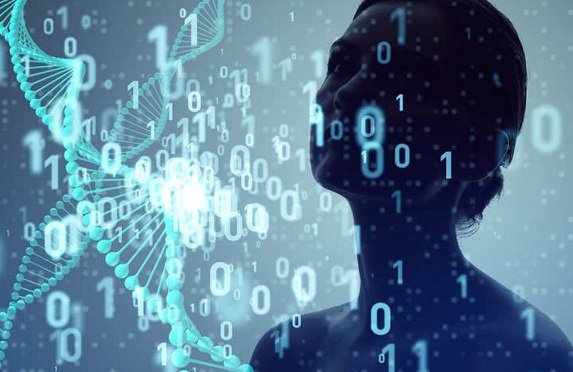