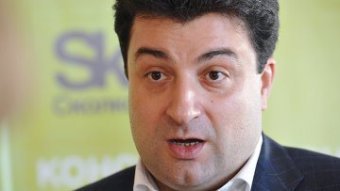 International conference devoted to Skolkovo Institute of Science and Technology (SkolTech) educational program forming will take place in Moscow in the middle of May as Aleksey Sitnikov, vice president of SkolTech Operations and Development department announced.

Massachusetts Institute of Technology - technological entrepreneurship in universities world leader, is one of the conference organizers. Sitnikov said that the resignation of Susan Hockfield from president of MIT post will not affect cooperation with Skolkovo.

A manager from the U.S. became the Vice President of Skoltech

The first Skolkovo Institute professors to be announced in June