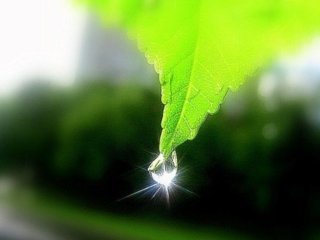 Formed by the Republic of Tatarstan and Wermuth Asset Management German investment company the Clean Technology Fund of Tatarstan may invest $ 5 M in Skolkovo. As the Wermuth report says, the fund will invest in startups with a focus on investing in projects at a more advanced stage of development, reports Kommersant referring to the Interfax agency.

The Skolkovo Fund, founded in 2010, is engaged in the development of the similarly-named innovation center. Now it works with the partners of the Pangaea Ventures fund, Bright Capital and I2BF Venture Capital. Currently about 300 companies are the participants of Skolkovo.

The Clean Technology Fund of the RT was officially established on July 19 in Hanover, in the presence of the Russian President Dmitry Medvedev and German Chancellor Angela Merkel. The agreement was signed between the Sviazinform JSC and Wermuth Asset Management. The main objective of the Fund is involvement in various investment projects in the territory of Tatarstan. These projects are aimed at the introduction of new environmentally friendly technologies such as the generation of electricity by processing the domestic solid waste without burning and the need for sorting the waste, the production of lithium-ion batteries for electric vehicles, production and processing of jet biofuels, new methods of extraction of viscous oil. The fund volume is € 200 M.