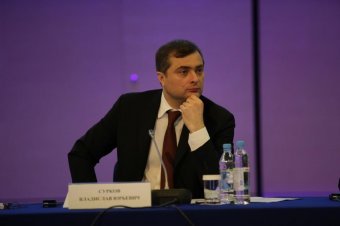 On Wednesday at the meeting with representatives of the research units of the Russian and foreign companies, Vice Prime Minister Vladislav Surkov expressed concern about the current situation, when experts mark a large proportion of projects offered by Russian developers to finance, but which are not innovative.

Surkov said that these are projects that duplicate the existing developments, and Russia formed a community of people supporting such projects.

Stating that Russia has already created the infrastructure elements to support innovation, the Vice Premier also reminds that some of the money goes to support the works that have long been realized in the world. In some cases it's a waste of money - says Mr. Surkov, adding that the quality of our so-called innovations, on what our money is spent, is dangerously low.

According to the Vice Premier, the community of people within the bureaucracy, business and academics who give it all for innovation, appeared in Russia and it is very dangerous. But this is not the reason, according to Surkov, to reduce the funding of innovative projects: the content of the proposed works should be paid attention to.

China and Russia will establish a joint industrial park