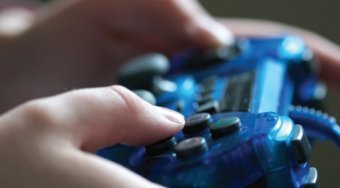 A new venture capital fund that will specialize in financing young companies involved in the development of computer games has been founded in the capital of Estonia. Near-term plans of the fund called Gamefounders include selecting of 5 - 10 projects of gaming industry to invest in.

According to the co-founders of the fund, Kadri Uganda and Lowry Antalainena, the fund has about 60 members and advisors on investments that will create the future of Rovio and Zynga. Moreover, the fund is ready to provide not only financial support but also work closely with projects teams and to help in entering the market. The founders of the Fund believe that the present-day Estonia has a reputation of IT startups country and the generation of startups focused on online games has recently sprung up.

The fund has 12 investors now and their names are not disclosed, but they have already guaranteed to provide financing for the fund’s portfolio companies’ future. In addition, there is an agreement on Estonian government support to carry out operations, so all the money sent to companies will be used strictly for projects development.

Estonia has become a business-friendly country. You can create your own company in 10 minutes. In addition, we are very close to Finland and Sweden - countries with strong IT traditions and business culture – they say in Gamefounders.

The Fund will operate according to the traditional seed funding scheme: 9% stake in exchange for 10-15 K euros. The first selection of companies had been started in March and completed in August. Foundation authors say that the company should already have a project, not just its presentation and business plan to get the money.

Dell creates a new fund to support IT startups