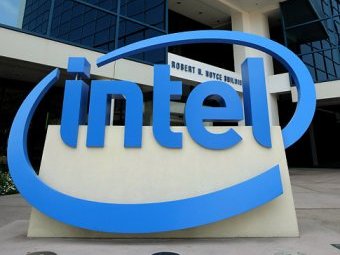 A subsidiary of Intel - Intel Software LLC has acquired the status of Skolkovo fund resident, vedomosti.ru reported with reference to the statement of Conor Lenihan, Skolkovo vice-president for work with international partners, which he made at a joint press conference with Intel within the St. Petersburg Economic Forum.

The first project that was approved by the expert committee and by the Skolkovo Fund is The development of intelligent automotive systems with the ERA-Glonass services support on open software platform. The working title of the project is Russian Hill. The project is being developed specifically for the Russian market. The platform is designed on the basis of operating system with open source software that is compatible with Linux and Tizen which was adopted as the standard by GENIVI automakers alliance.

Kamil Isaev, director general for research and development of Intel in Russia, believes that every car will have its auto PC. The volume of investments is not so big now, but the project is for over several years and partners of Intel's Competency Center can attract financing from the Skolkovo fund in the future, said Isaev. The second project of Intel underwent an examination in Skolkovo today - the development of open source compilers and libraries.

In addition, it became known today that IBM has signed an agreement with the Skolkovo Fund under which IBM will help the fund to build a system of intellectual property management. This was announced by IBM East Europe and Asia General Manager, Cyril Korniliev at the industrial advisory board of Skolkovo. The contest will help us to find smart people and to train them - said Corniliev. According to him, they will form the basis of personnel to manage the innovation process, development, creation and promotion of intellectual property.