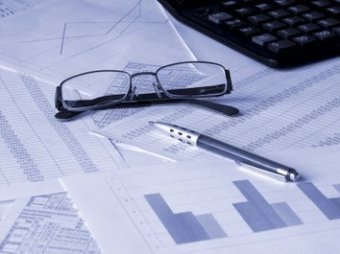 Ministry of Economic Development and Competitive Policy of Arkhangelsk region participated in the VI inter-regional economic forum Cluster policy is the basis of the National Economy.

The event dedicated to the cluster policy, was the largest event in the country on this topic. The forum was organized with the support of the Ministry of Economic Development of Russia, the National Research University Higher School of Economics, Association of Innovative Regions of Russia and the Skolkovo Fund.

Clustering allows the economy to grow more efficiently. Some of these projects will be financed by the federal budget. The Ministry of Economic Development of Russia held a contest for the selection of pilot programs for the development of innovative regional clusters. Regions represented more than 90 clusters. 25 of the projects became the winners, including the territorial Shipbuilding Innovation Cluster of Arkhangelsk region.

This year's Forum brought together more than 800 people from 27 regions of Russia, as well as six foreign countries. In discussions involved representatives of the federal executive and legislative branches, the heads of Russian regions, representatives of large public organizations and institutions and businesses.

One of the activities of the forum was an enlarged meeting of the Association of Innovative Regions of Russia Committee on cluster policies and cluster initiatives, which was chaired by Ivan Bortnik. Following the meeting, Pomorye received a proposal to join the Association, the regional government said.

The forum included discussions on the development of specific methods and tools for innovative development, the formation of innovation regional clusters, and modernization of the economy. An open discussion that took place at the forum became the first serious step to the establishing of inter-cluster cooperation.