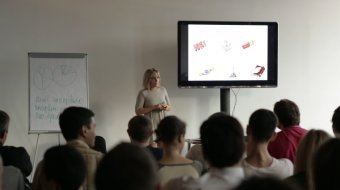 This structure was established in 2008 instead of the government council on nanotechnology. The delegation included a number of ministers, heads of state companies, large private holdings and research institutes. Henceforth, the Council for Economic Modernization and Technological Development of Russia will be set up in June this year to take the place of the abolished commission.

The desire to avoid duplication in coordination and advisory bodies work is the cause of the abolition.

One of the main tasks of the Council is to prepare proposals for the President to determine the main directions and mechanisms of economic modernization and innovation development in Russia, including state support as well as coordination of the federal and regional authorities, business and experts’ communities in the field.

In addition, the Bureau of the Council was also created and headed by Dmitry Medvedev. The presidium also included presidential aide Elvira Nabiullina, the Deputy Prime Minister and Head of Government Staff Vladislav Surkov and others.