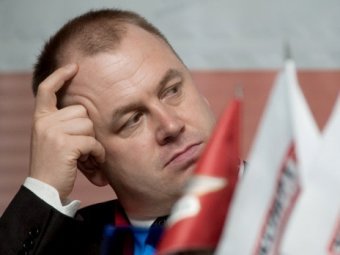 Skolkovo vice-president for interaction with state authorities and the public Stanislav Naumov resigns his position. It is expected that his new place of work will be the Department of the Cabinet of Ministers on the formation of the Open Government, which he will chair.

The Open Government project was presented by Dmitry Medvedev in the fall of 2011. According to the project, the traditional cabinet of ministers will be joined by the open government with the participation of civil society. The system is expected to begin full-time work in 2013.

The Department for the formation of the Open Government is one of five government departments, the heads of which have not been assigned yet.

Stanislav Naumov took the office in December 2010 and was responsible for the interaction with state authorities, the development of social relations and regional policy. He previously held the position of the secretary of state, Deputy Minister of Industry and Trade of the Russian Federation.