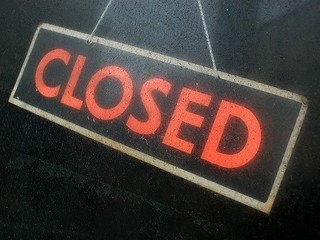 It was initially planned that the Startup Alley by teсh blog TechCrunch would involve 25 young companies at Moscow International IT-conference, but the number of applications received by the organizers was so great that it was decided to increase the number of start-ups to 40. But the additional seats are also taken to date.

About 40 startups will get a unique chance to declare themselves to the professional audience of international investors, businesses and the media at TechCrunch Moscow 2012, which will take place on the 9th and 10th of December in Moscow. We have an unusually large number of requests for the participation in the Startup Alley - the organizers of the conference say. - We expand the exhibition area from 25 to 40 startups, but all these places are taken, and we have to stop recieving applications for the event.

TechCrunch Moscow 2012 is a large-scale international event, a world-class conference with the participation of leading tech entrepreneurs and investors. The program of TechCrunch Moscow 2012 is formed around the theme of War and Peace - the confrontation of business models, strategies, technologies, and the emergence of new markets, companies and leaders.

Demo Day and the Startup Alley will be specifically organized for the presentation of young companies at the conference. The finalists of the demo day will take part in the traditional Battle of startups which the conference ends with.

LaunchPad, a platform to announce the launch of new companies or products, will be organized at the conference in addition to the Startup Alley. You need to describe your startup and the planned release and contact Maria Adamian who is one of the conference's organizers (maria.adamian@gmail.com) to participate in the LaunchPad.