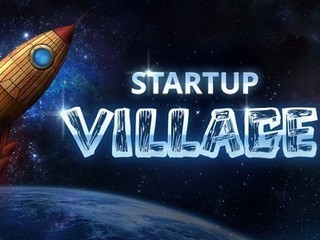 The first international conference of startup companies and investors Startup Village opened on May 27, 2013 in the Hypercube, Skolkovo Innovation Center. Over three thousand people attended the conference on the first day of its work.

The Skolkovo Fund President Viktor Vekselberg, Assistant to the President of the Russian Federation Andrey Fursenko, and representatives of major Russian institutions, attended the opening of Startup Village conference.

According to Viktor Vekselberg, Skolkovo today is one of the most coherent and promising anti-immigration projects. I would like you, who have ideas, to know for sure that your idea is needed here and now, in this country, and you do not have to leave in order to implement it. You will find support here, together we will succeed, - the President of the Skolkovo Fund said.

Assistant to the President of Russia Andrey Fursenko delivered a message of the RF President Vladimir Putin to the Startup Village conference. The message specifically says: It is very important that more and more young people could realize themselves in innovation, proving by their own example that one can succeed not only in the primary sector, but in the high-tech sector too. The message also says that the state will continue to support Skolkovo, create and develop a network of technoparks, make every effort to ensure effective integration of education, science and industry.

Startup Village conference will end with an awarding ceremony of the best startups’ developers, who will receive financial support from the Skolkovo Fund and partners of the event.