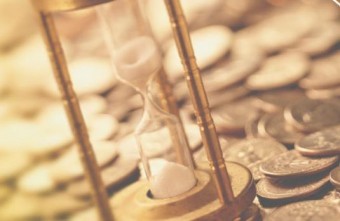 National Association of innovation and development of information technology (NAIRIT) summarizes “Regional innovative activity Rating-2012”, aimed at definition of a region that showed the best indexes in the sphere of scientific and innovation sector stimulation, and getting the objective view of a present state innovations sphere in Russia.

Another result is the absence of jumps from one position to another. In the years past such jumps on 15-20 positions left or right were not unusual; today there are no position jumps at all. It means a greater stability of regional innovative processes. The leader became Moscow region, moving from a group with mean activity to top ten (rating increase on 12 items). Еhis is not surprising. Positive changes in region`s management have its own results in innovation sphere. Other regions, that showed the best dynamics, include Karelia and Mordovia (rating increase on 11 and 10 items correspondingly).

The leader of a rating, as it was last year, became Moscow. The second place took Saint-Petersburg. Besides, the region entered a very high innovation activity group.

In 2012 clearly signified a previously outlined tendency of reduction the distance between leading regions and its near chasers – representatives of a group with high innovation activity. This index is 12% against 15% in 1012, which also tells about improvement of competition in a leading group.

83 subject of the Russian Federation participated in a study.

According to the President of NAIRIT Olga Kuskova: “2012 was the most active in the sphere of innovations for the last years. Certainly it is a result of government efforts focused on this sphere development. It is pleasant to note that a great contribution in Regional innovation activity rating is made by young innovators, who continuously improve its education, propose perspective working out and attract investments in it”.