Microsoft will rename its service SkyDrive under the court decision 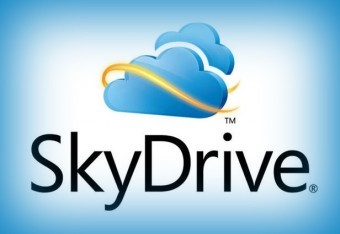 After the failure in legal proceedings the Company Microsoft is obliged to rename its service of cloud storage SkyDrive. The company British Sky Broadcasting Group has adjudged the right of exploitation of this trade mark - Senior Courts of England and Wales has left a word “Sky” wholly owned by British provider.

The British Sky Broadcasting Group is the largest provider of subscribed paid television on the territory of Great Britain. Since recently BSkyB renders services on streaming video translation and uses cloud technologies. The Company has also owned a service of cloud storage Sky Store & Share, but it has been closed in December 2011.

The Microsoft Company will not take review against a judgment; the parties made an agreement, according to which the British Sky Broadcasting Group will give a right to the Corporation on use of SkyDrive for some time, required for event on rebranding. Agreements between two companies include also some financial and other terms, which the parties do not disclose.

Though the British Sky Broadcasting Group challenged its right on a trade mark “Sky” exploitation on the territory of Europe, the Microsoft took a decision on a cloud service rename in a global scale.