GetTaxi will get $12M of investments and is launched in USA 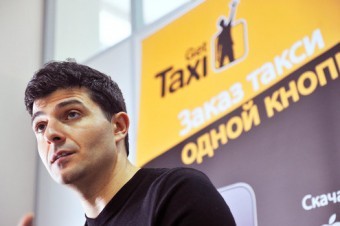 The service of taxi calling via mobile devices GetTaxi received $12M of investments for launching in USA – New York. Money has been received from previous investors of the company, and the Fund Kreos Capital.

“At the moment the most significant growth of GetTaxi is in Russia – up to 100% per quarter, in other countries this index is about 50%”, - noted the founder of GetTaxi Shahar Waiser.

The service GetTaxi is actively developed in Israel, Great Britain, Russia and USA. Initially investments in this project comprised $30M. Investors are: founders of the Company Shahar Waiser and Roi More, co-owner of TNK-BP and RUSAL Leonard Blavatnik and the Fund InVentires Partners Anton Inshutin.