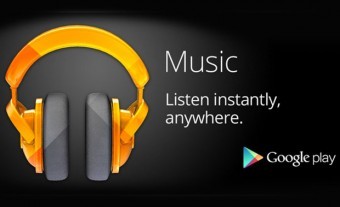 According to mass media, this week will be launched the Google Play Music, where Russians will manage to download music from the Google Play – still they could only acquire applications films and electronic books there.

It will be possible to acquire music both at the site and via the application on mobile devices under control of operation system Android. The Google has agreed both with Russian rightholders and Western Sony Music, Universal Music Group and Warner Music. One more part of the music catalogue it gets via international aggregators Orchard and Believe.

Music will be distributed both for money and free. The minimal cost of one record is 5,57 rubles, maximal reaches 1260 rubles. The cost is defined by the rightholder, herewith fixed price scale refer both music and other content, - says one of the Google partners.