The official representative of Warner Music International in Russia and CIS countries Nikitin Media Digital Content filed a claim on social network VKontakte. The complaint has been registered in Arbitration court of Saint Petersburg and Leningrad region on July, 18. In the court materials it is said that the punishment sum is 750K RUB.

Recently the owner of Vkontakte Pavel Durov said that the company started negotiations with legal owners, including representatives of such labels as Sony Music, Universal Music и Warner Music International. The resource, familiar to the social network management, said to ITAR TASS on Monday, that agreements have hot been executed yet, and could not say about time periods of agreements final achievement with content`s owners.

The recording firm Nikitin executed with Warner Music International an exclusive license agreement in 2008, which made it possible for Russian company to present and distribute WMI products on the territory of Russian Federation and CIS countries. According to these data of Russian social network, daily audience of VKontakte is 47 million people. Total amount of registered users is 210 million people. 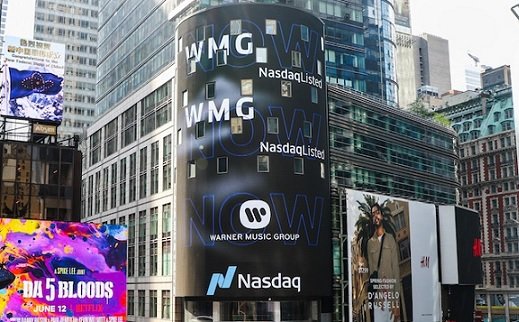