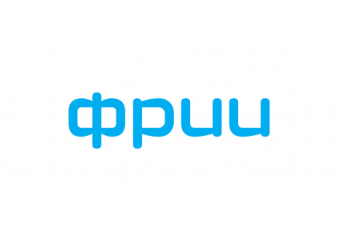 Internet initiatives development Fund announced about the launch of the business-angels Club. With the help of this Club will be formed a pool of professional venture investors, which will try to finance projects in the sphere of high-technologies. The President of the Club has been selected vice-president of “Rostelecom” OJSC Aleksey Basov. Its first members became Igor Ryabenky, Pavel Cherkashin and many others.

“intense development of the high-technologies sphere is not possible without private investors, who execute project’s financing at the very early stages. We hope that the Business-angels Club of IIDF will become the backbone and high-efficiency platform, which will help investors to find worthy projects, structure deals, control risks and of course optimize investments profit”, - says Aleksey Basov.

Members of the Club receive from the Fund significant privileges: priority access to projects in the IIDF accelerator, use of the control system for portfolio companies in co-working and accelerator IIDF, scouting, verification of market hypothesis on economic technology by the investment department of the IIDF, legal support of deals. Required condition for the club entering is availability in resume of not less than three investments in technological companies at the early stage and readiness to invest in Startups not less than $150K per year.

Simultaneously with the Club establishment, the Fund also opens the school for venture investor, in which experienced “business-angels” will help new participants of the market to learn basis theoretical principles of Internet investments and get practice skills.

“At the moment on the market there are many non-specialized investors, who possess free funds and ready to invest it in Internet-startups: for them we have prepared educational course, which tells about projects’ development logic, peculiarities of shares distribution in further investment rounds, possible exits from the project, and so on”, - noted Maksim Chebotarev, the Chief of the Business-angels Club.

The IIDF has been founded by the Agency of strategic initiatives in March, 2013. Priority tasks of the Fund are financial and expert support of projects in Internet at all development stages, search and selection of startups and its further lead to high level of development. The amount of funds under the IIDF control comprises 6B RUB.