Rosatom and Roscosmos to create their own counterparts of Skolkovo 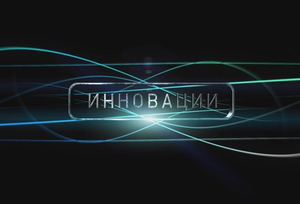 According to Izvestia newspaper, one of the steps to promote innovation development program in Russia will be the creation of research centers for high technology at each state enterprise. Such centers already exist at state-owned corporations, but they are known as Research Institutes. It also refers to the reorganization of Research Institutes in Nanocenters by the merger of other research institutions, - a source of Izvestia said.

State Corporation Rosatom is engaged in innovative designs and created JSC Science and Innovation which coordinates assets and research and development activities of institutes at Rosatom; Gazprom has recently set up a center of innovation based on VNIIGAZ. Federal Space Agency has also expressed its plans for the creation of such structure.

But political scientists think that the decision to establish Innovation Centers at each corporation is a useless project. There is no comprehensive strategy, no system. Unfortunately, there is no incentive for businesses and corporations to look for new approaches and implement them, because there is no system itself which could provide the implementation of innovations in production, - the deputy director of the Center for Political Information, Anna Luneva thinks. - There is absolutely no guarantee that state corporations will not begin to report a technology that has long been used as an innovation. We already have such cases.