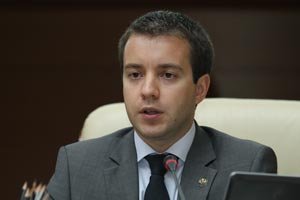 RBC daily’s interlocutor in the Ministry of Finance marked that it is early to talk about the technoparks financing program prior to the approval of the budget parameters for 2013, which will be recorded in early July. Sergei Yusko, Idea Technopark Director (located in Tatarstan), has a positive attitude towards the possibility of increasing the funds for the technology parks program. Our project does not use state funds for operations activity. But I am glad that the high-tech parks program is developing. Ultimately, the whole country should become a technology park, - Mr. Yusko sums up.

Another expert in the field of innovation development hopes that additional funding, in case if the Ministry of Communications receives it, will be directed not so much to the development of the former industrial parks, but rather to the construction and development of new ones.

The Ministry of Communications can create its Fund for Advanced Studies

Ministry of Finance is not going to cut funding for Skolkovo