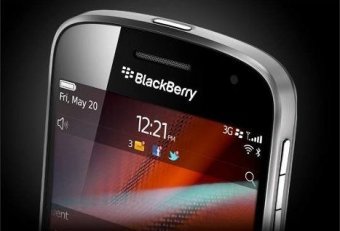 According to the report, the task of contestants includes the implementation of the software application for BlackBerry platform using application programming interface (API) of the social network. The whole structure of the messenger and interface design will be provided to contest participants by organizers.

The criteria for evaluation of applications developed by competitors are the compliance of function and design, as well as the speed and stability of the product. The contest will run from June 26 to August 10.

Prize money will be allocated among the best applications. However, as stated on the contest’s page in the social network, the administration of VKontakte plans to make the judging process as transparent as possible with open discussion of each application.
VKontakte often holds competitions to create applications for the social network. Thus, the social network has already allocated 10 M RUR for the development of messengers for various platforms. The development of messenger for iOS platform was estimated at 5 M RUR by the administration of VKontakte, and for Android platform - at 3 M RUR.

The winner of the contest for the VKontakte messenger for iOS was identified in early May. He was Peter Yakovlev from St. Petersburg. Especially for the competition, he mastered the programming language Objective C over one month. Finally, he managed to develop an application that runs faster than most known programs to exchange messages.

The competition for the development of VKontakte messenger for Android has been going on; it will run until July, 10.