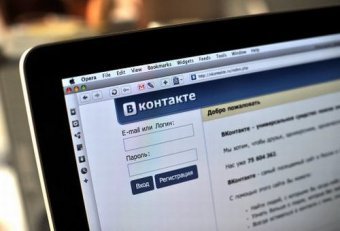 VKontakte announces the launch of a new contest for a social network messenger application. This time the prize fund will amount to 3 M RUR, and the application must be created for Android devices.

We would remind you that VKontakte held a similar competition to create a messenger for the iPhone in March, 2012. The prize fund amounted to 5 M RUR that time.

I believe in young and independent people, who willing to join our crusade against corporations that regale us with poor quality – the General Director of VKontakte Paul Durov say.

The competition is held from May, 25 to July, 10, 2012. All wishing to participate will need to implement a software application on the basis of the VKontakte API. The structure of the messenger and its interface design are provided by the social network.

Before the end of the contest users have to send their applications to Google Play digital content store. The winners will share the prize money of 3 M RUR.