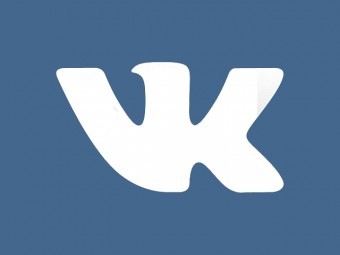 Founder of a network Vkontakte Pavel Durov announced about start of a contest among Android-developers – Android Challenge. Prize Fund of the contest, according to organizers, is more than 3M RUB. Expiration date of the first contest stage is July, 26.

In the first stage of the contest it is necessary to establish connection with server via this protocol and pass the stage of authorization, sending a special request to API. Successful completion of this stage will give the opportunity to take part in the main stage – creation of a mobile messenger for Android on the basis of a new protocol.

“The advice to contest`s participants: to maximum effect use the allotted time, not postponing to the last moment. The first stage of the contest can become more difficult than it can sound like at first sight”, - commented Mr.Durov in description of the contest`s terms.

On Thursday it is planned to open discussions in this group; it will be possible to ask questions and exchange experience. But Pavel Durov does not advice to exchange with a code. According to him, within the limits of this contest is it senseless.