Alstom to establish its own R&D center in Russia 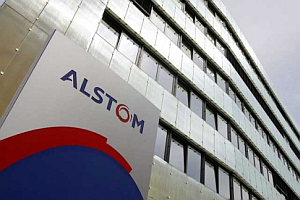 The world leader in the production and transmission of electric power and rail infrastructure development Alstom Company signed an agreement with the Skolkovo Fund on July 13, 2012 to establish its Innovation Centre in Russia. The Center will conduct research activities in power generation and transmission, as well as in rail and urban transportation.

Research in automation systems for power plants, as well as for intelligent networks will be conducted at Alstom Innovation Centre. In addition, Alstom plans to localize the industrial design under the ongoing projects in Russia with the help of joint enterprises in rolling stock and signaling systems production.

By 2015, when the plan on large-scale construction of innovation city will be realized in accordance with the requirements of the Russian government, the innovation center can be joined by 200 engineers and technicians of Alstom. The implementation of this agreement is specified by some conditions that will be the subject of further negotiations and further agreements between the two parties. 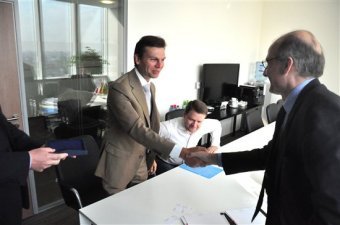 The main objectives of science and technology city in Skolkovo west of Moscow will be the pushing of new technologies in energy efficiency, nuclear energy, space and communications, medical and pharmaceutical equipment and information technology.

Alstom Company manufactures the world's fastest trains and builds automated subways with the highest capacity. Alstom Company provides turnkey integrated solutions for the construction of power plants and services related to various sources of energy, including hydropower, nuclear power, gas, coal and wind, it offers a wide range of solutions for power transmission focused on smart grids. The concern has 92 thousand employees working in approximately 100 countries. Alstom sales in 2011/2012 fiscal years exceeded 20 B EUR, stock of orders amounted to almost 22 B EUR.