Medvedev supports the idea of tax remissions for young entrepreneurs 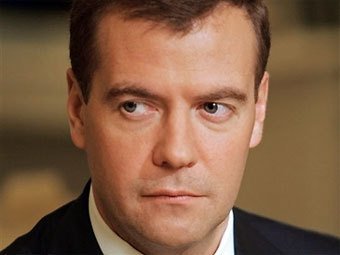 Russian Prime Minister Dmitry Medvedev expressed his approval of the idea of some easing in tax levy for young entrepreneurs. He expressed this opinion during a video conference with a youth camp in Kaliningrad region.

At the same time the prime minister clarified that it is necessary to take into account not only the age of the entrepreneur, but also the nature of the business.

I don’t totally give up the idea of tax holidays, it seems to me that if it is administered then not only on the basis of age of the entrepreneur, but also on the basis of the volume of sales of the relevant employer and the intended purpose, - Medvedev said.

Medvedev said that in other words, it is not always correct to support the repeal of tax holidays, for example, for oil and gas sector - they will be fine without tax holidays - on the other hand, there are highly rare small productions in the region – so in this vein we can talk about it.

Special Center for patenting in Skolkovo