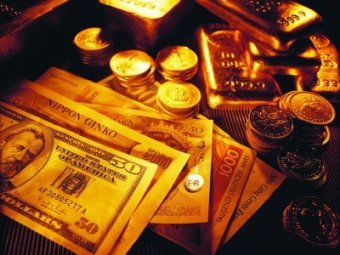 Russian business newspaper publishes a Government direction On the distribution of subsidies granted in 2012 from the federal budget to the regional budgets of the Russian Federation for state support of small and medium enterprises including farm enterprises.

The Calculation of the amount of federal funds to support small and medium-sized businesses for each region of the Federation is based on the average number of SMEs in each region, as well as on the amount of funds allocated from local budgets to support small and medium-sized businesses – Viktor Ermakov says, the CEO of Russian Agency for Small and Medium Business. - In other words, those regions that are really involved in supporting entrepreneurship and allocate sufficient money for that, will also receive appropriate funding from the federal budget.

Despite the fact that 2 B RUR less have been allocated in 2012 in comparison with 2011 to support small and medium-sized businesses, experts do not consider it as a serious decrease in government support of SMEs.