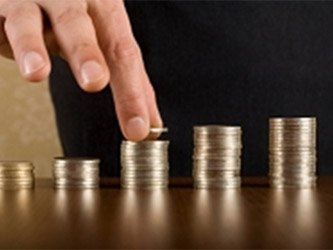 The financing of target program The development of nanotechnology infrastructure and innovation in Sverdlovsk region for 2011-2015 is slightly more than 3.5B RUR which is the result of changes made by regional authorities. Previously, it was planned to spend 829.3M RUR on the program.

The changes were made due to the need to provide for capital investment in the construction of high-tech industrial park University. This project will be realized for the expense of the federal budget through parity financing - the Chairman of Sverdlovsk region Denis Pasler said.

A new measure to support the development of innovation has been introduced as a part of the program which means the providing of subsidies to residents of technology parks in Sverdlovsk region to recover costs associated with the production and sale of innovative products.

Additional 300M RUR from the regional budget will be spent on subsidies for industrialists that implement innovative projects in 2013 to recover the cost of interest on loans of up to 2/3 of the refinancing rate of the Central Bank of the Russian Federation at the time of signing the contract.