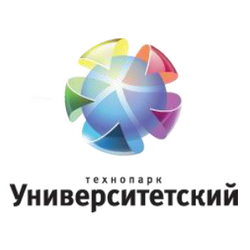 The construction of high technology Industrial Park's facilities, which is a part of the Ural Federal University, will cost 3 B RUR. This sum of money was declared by Sverdlovsk region's authorities. Funding should come both from regional and the federal budgets.

The main sources of funding for the project are the regional and federal budgets: 1.2 B RUR from each. At the same time the project will be funded at the expense of the city budget, extra-budgetary funds and the UrFU's funds.

The Chairman of Region’s government Denis Pasler decided to include a provision in the regional target program for allocating grants to technoparks' residents to defray the expenses associated with the production and sale of innovative products to support the development of regional nanotechnology.