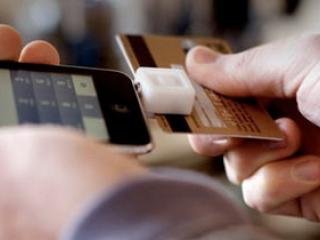 Russia's largest electronic payment system Money.Yandex proceeds to the testing of a payment system for cardholders. Yandex.Kassa service was launched for this purpose which is analogous to American Square.

The principle of its operation is as follows: you can pay with MasterCard and Visa using a smartphone and a reader connected to it (POS-terminal), so the data will be received by special application which makes the transaction.

One of Moscow taxi pools will use Yandeks.Kassa in testing mode for 4 cars. The service will also work in other taxi pools of Moscow in the future. Sidewalk cafes, small shops, including online shops, any trades, and services can use Yandex.Kassa.

Each transaction will charge a fee which size has not been specified. According to the representative of Money.Yandex Asya Melkumova, the main audience of the service will be the ones who have credit cards, but do not often use e-money.

At the moment, the readers for plastic cards are produced in China, but a representative of SellbyCell company, a partner of Yandex for the project, Edward Irinovsky assured that it is planned to open the production in Russia.

Recall that has recently said that to provide similar services. The testing was completed long before the initial term; it seems that the company got all the important details it needed.