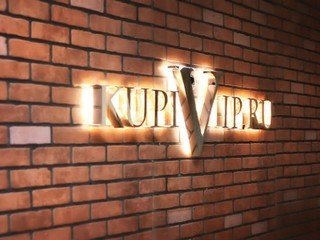 Russian holding KupiVIP, working in e-commerce, received regular funding from European investors: Polish group MCI Management will buy out an additional €12M issue of the holding. KupiVIP plans to spend the received investment on the development of existing projects as well as producing its own brands of clothing and accessories.

Holding KupiVIP was founded in 2008 by Oskar Hartmann. It includes the eponymous shopping club, online boutique KupiLUXE.ru, online store and Shoptime.ru launched in early 2012 and E-Commerce Services project which develops and maintains online stores of retail brands. The holding also includes KupiVIP Germany to search for European brands for selling in Russia and CIS.

The holding does not disclose the data on its revenue, but representatives of KupiVIP claim that the number of registered users of its services is about 9M people. MCI Management received a minority stake in the company by purchasing an additional issue of the holding for €12M (about $15.5M).

The holding plans IPO on the New York Stock Exchange no later than in 2014, and expects to raise more than $120M.