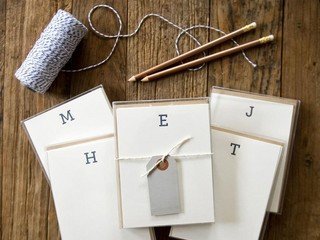 A store of original designer items and accessories Fab.com has received $15M from the investment division of VTB Capital and international venture fund Phenomen Ventures. Thus, the total amount of attracted investments of this online retailer is about $156.3M.

Fab.com was launched in 2010 under the name of Fabulis. This was the first project of Jason Goldberg and Bradford Shane Shellhammer who planned to create a social network for gays in the very beginning, which would keep its users aware of this specific topic.

And a few days after the launch, the project attracted the attention of investors: the founder of social network Xing Lars Hinrichs, Allen Morgan fom Mayfield Fund and Don Baer from advertising agency Burson-Marsteller invested more than $1M in Fabulis. In December of that year, First Round Capital, The Washington Post Company, Baroda Ventures and Zelkova Ventures funds invested additional $1.75M in the service.

However, Fabulis social network could not compete with the market giants such as Facebook, and the founders decided to abandon the project and return attracted funds to the investors, and then renamed the project in Fab and changed the direction of their work, creating an online store that offered products with distinctive design.

A year after the launch, the platform was estimated at $600M.