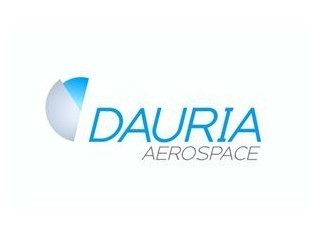 The signing of an agreement on the creation of a R&D Center of Dauria Aerospace CJSC in Skolkovo Innograd took place on June 13, 2013. The agreement was signed by the executive director of the Space Technologies and Telecommunications Cluster of the Skolkovo Fund Sergey Zhukov and Dauria Aerospace Company founder Mikhail Kokorich.

The R&D Center will conduct a research on smallest space platforms and payloads, as well as on software and hardware solutions to transfer, storage and process space information.

The creation of research and development offices in Skolkovo is one of the key development directions of research infrastructure and Innograd’s innovation community. Today we signed an agreement with Dauria Aerospace Company, a developer of low-cost small spacecrafts and a resident of the Skolkovo Fund. It should be noted that this is one of the first commercial companies that established public-private partnership with Roscosmos.

The Skolkovo Fund has become an important communication center for people who care about the development of cosmonautics. Dauria Aerospace Company implements projects to create space monitoring and surveillance services using its own spacecrafts. In addition, we create compact low-cost devices, which are much cheaper than traditional satellites, and they can be developed and produced in a shorter time. The space industry is the most interesting and promising for us, - Dauria Aerospace Company founder Mikhail Kokorich says.