Ministry of Communications and Skolkovo to support the V Web Ready 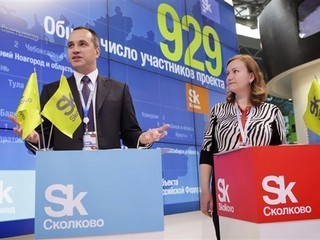 An agreement between the Skolkovo Fund and Nonprofit Innovation Support Fund Web Ready was signed on June 20, 2013 at the St. Petersburg International Economic Forum.

The agreement was signed by the executive director of Skolkovo IT Cluster Igor Bogachyov and the president of the nonprofit foundation Web Ready Irina Kalashnikova. Skolkovo will host the final at its Hypercube in Moscow in November 2013 providing information and organizational support. Representatives of Skolkovo IT Cluster Igor Bogachyov and Catherine Gaika will join the Web Ready jury and take part in the project assessment.

Accepting applications for the competition will run until October 13, 2013. The participation is open for both legal and private individuals who develop innovative projects using Internet technologies: cloud computing, SAAS, analysis and data processing, mobile apps and solutions, recognition technologies, e-commerce solutions and so on. Accepting applications in English from foreign participants will be open for the first time.

Organizers expect more than 700 applications, the best of which will be presented at the finals on November 29, 2013 in Moscow.
The contest includes 3 main categories:
• Seed stage - for projects whose product is in beta testing or already running but without monetization;
• Startup stage startup - monetized products and services that need to scale their business;
• Growth stage - for companies whose product has been accepted by the market and shows strong growth in sales and demand.

There is a special category for gaming projects Game Ready organized with the support of Finland’s gaming companies cluster Playa.

The jury will include Russia's leading investors, founders and managers of IT companies: Natalya Kasperskaya, the CEO of GC InfoWatch, co-founder of Kaspersky Lab; Dmitry Chikhachev, the managing partner of Runa Capital; Lyubov Simonova, the expert at Almaz Capital Fund; Alexander Egorov, the General Director of Reksoft; Vyacheslav Nesterov, the general director of the Development Centre of EMC Company in St. Petersburg; business angels Pavel Cherkashin and Igor Ryaben'kii; the founder and CEO of Maxfield Capital Management Alexander Turkot and others.

The competition is sponsored by the RF Ministry of Communications and Mass Communications. The communication partner of Web Ready is MegaLabs. The partners are EMC and Microsoft companies, and Finland’s gaming companies cluster Playa, Cursor Oy, and BLESK project implemented as part of the European Neighborhood and Partnership Instrument South-East Finland - Russia.

ЕМС Corporation constituted nomination within the limits of the projects` con 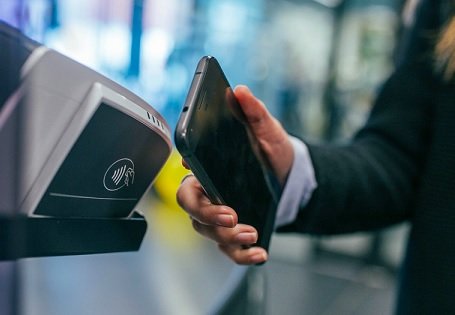 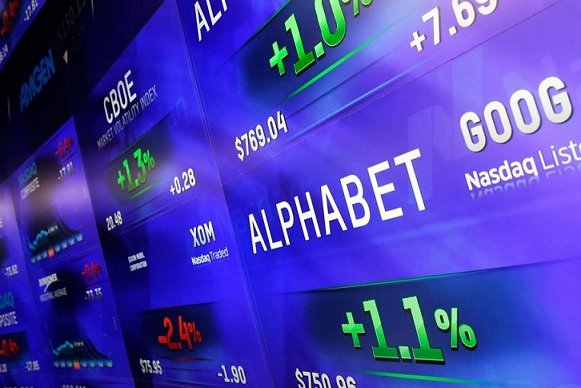