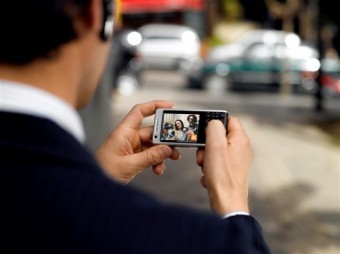 Social network “VKontakte” will issue mobile games for iOS and Android, informed Pavel Durov in the official society of the social network “LIVE Express”. Games issue for Windows Phones will depend on this platform share on the market.

About games issue by the social network “VKontakte” informed the account “allcorrect” of the company “All Correct Localization” to Twitter, which localizes games. According to the message, this information told representatives of the “VKontakte” at the conference DevGAMM for developers and publishers of games. The question is games for social networks users.

It is expected that next week in the users news feed will appear a list of games recommendations, which exist on the basis VKontakte. Based on slides from the conference, applications advertisement will be shown directly in news feed. The administration will impose severe requirements to promoted games.

The social network VKontakte has paid games developers 1,9B RUB in 2013, which is 35% higher than one year later. According to the presentation of the company, which possesses the Digit.ru editorial office, monthly amount of paying users comprised almost 2M RUB according to results of October, 2013, which is 65% higher that one year earlier.