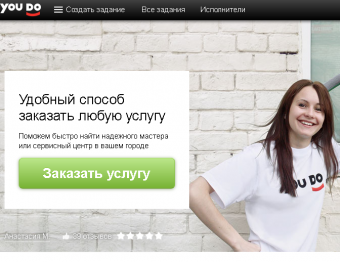 The service has been launched in April 3, 2012. Till the present moment it has developed for private funds of founders and business-angel, which joined to the project in summer last year). For the half of the year for “YouDo” development has been spent about $1M.

Dated September, 2013, the executers database, which consists of service companies and freelances, calculates more than 3.000 accounts. At the moment the service everyday elaborates about 500 applications from users for various services. In average, one active user addresses for “YouDo” help 2,5 times per month.

Business model of the service id the following: creation and sale of orders to service companies and common freelances.

Flint Capital is the investment Fund, established in 2013 by former workers of Finam Global. The Fund focuses on work with technology projects at early development stage. The Fund capacity is $30M, the amount of most investments is $0.5-2M. 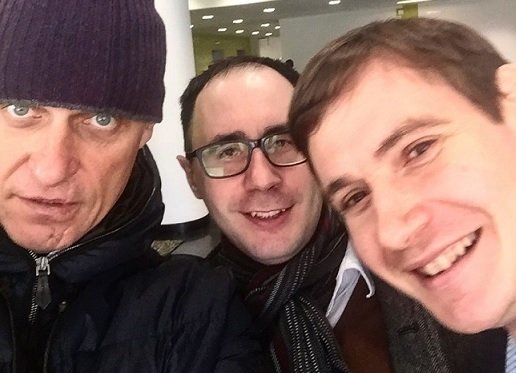 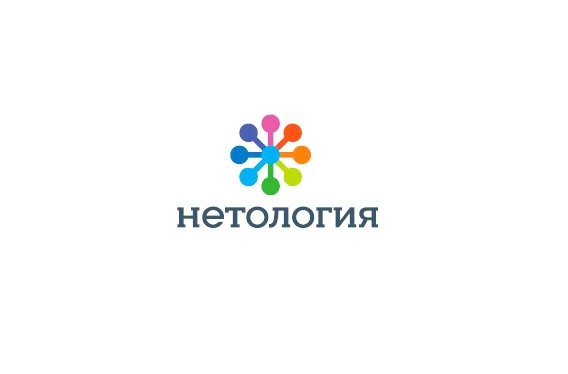