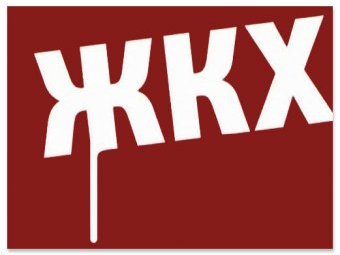 March 21, 2011 the Skolkovo Fund jointly with the Ministry of Regional Development of Russia and Russian Energy Agency FGBU of Russian Ministry of Energy announced the launch of an innovative projects contest aimed at improving energy efficiency in housing and utilities, according to the website of the Fund.

Organizations involved in new energy technologies and water supply systems development, lighting and maintenance of housing and utilities for use in the real housing sector can participate in the contest.

The contest will be held from March 21 to April 20, 2012. The finalists will have the opportunity to present their projects to the heads of relevant departments of regional executive authorities and housing key players within the final round table to be held on April 25, 2012.

Vasily Belov, Energy Efficient Technologies Cluster director of the Skolkovo Fund says: we have carried out a similar power supply network competition in February 2012, and were very pleased with the results. The contest was filed some 50 projects, 12 of which were finalists and has caused legitimate concern on the part of investors and customers. At this time we decided to pay attention to energy efficiency in housing and communal services, and expect a good response from the developers.

The event will feature:

• Irina Bulgakov, head of the Department of Housing and Communal Services of Russian Ministry of Regional Development;

Skolkovo School in Tomsk to cost 1.5 B RUR