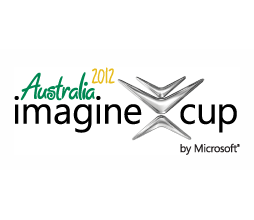 The student team from the Tomsk State University of Control Systems and Radioelectronics (TUCSR), who won the Russian stage of the Microsoft Imagine Cup technological competition, will represent Russia at the world finals to be held in July this year in Australia, RIA Novosti reported.

The TUSUR team developed MD Voice project, a system of early diagnosis of larynx diseases (such as cancer of the larynx), based on voice analysis. The project is an application for smartphones, which conducts the voice monitoring on several parameters, and on the basis of these data suggests the user to see a doctor, or reports that there’s no reason to worry.

In the future, students plan to develop the system so that it analyzes the voice of the host during his telephone conversations, and periodically provides monitoring reports. Now for the diagnosis the sound should be recorded separately, saying separate vowel sounds into a microphone. The current program prototype is aimed at Russian-speaking users, but, according to developers, it is easy to adapt for any other languages.

Bonjour Development Tomsk team consists of three people. We see not only the solution of social problems with the project - say the authors, Andrew Polyakov and Anton Lysak and his wife Catherine Chernova. - We plan to develop our project and bring it to the level of start-up, and then a full-scale business.

The second place in the technological competition got united team of two Moscow universities - MSU and MIPT, which presented Child Monitor project. Toy Cheburashka with installed video camera, game controller Kinect, microphone, motherboard and battery inside of it, according to the idea of students is to become the best friend of the child and parents’ irreplaceable helper.

Such a Cheburator has several functions: video recording and wireless transmission, monitoring of facial expressions and moods of the child, the mood mapping on the basis of these data and direct interaction with the baby. For example, if a toy recognizes in the child's mimic the signs of bad mood, it will try to cheer him. A Cheburator trial model weighs more than a kilogram and its creation costs more than € 1000. Mass production, estimated by students, will reduce both the cost and weight by about ten times.

The third finalist was another team from Tomsk, consisting of Tomsk Polytechnic University (TPU) and Tomsk State University (TSU) students. The SuperTomsk project proposes to teach children the alphabet by playing using the Microsoft Kinect controller. The current program prototype allows to study writing the letters of the alphabet, repeating the outlines of letters in the air, and putting the letters into the words. The developers tested their product in kindergarten and, according to them, the children were very interested in the new game.

The jury also appreciated the idea and the presentation of the project LaserCraft, proposed by students from the MIEM Moscow Higher School of Economics and MAI. Young designers, demonstrating the project, displayed a laser battle on the stage. Team play is similar to the widely used shooter Q-zar, but unlike the latter also contains an advanced online functionality, and tries to integrate kind of useful activity into the game. For example, to receive additional bonuses or recover the lost life, participants need to do something useful - to remove the garbage on the actual territory, or to solve a logic problem.

In addition to the winners of the main technological competition with MD Voice, the two winners for the humanities will go to Australia at the World Finals, which this year has taken place the first time in the Imagine Cup. Moreover, the online contest participants can also go to Sydney, where projects are selected not by regions, but all online applications from all countries compete with each other.

This year's Russian Imagine Cup final was held in the format of Student's Day. Moscow Digital October Center brought together not only representatives of the participating teams, judges and fans, but those who came to listen to the lectures from Microsoft experts, meet with experts and technical innovations and just have fun. This day game tournaments were organized on different platforms (from the games on the Xbox with Kinect to the championship game on Windows Phone7).

Imagine Cup is one of the world’s largest competitions of student innovation, which is organized every year since 2003 with the support of Microsoft and other companies and nonprofit organizations. Each year, the competition involves some 350,000 young people around the world.

The contest participants are to figure out how information technology can help solve complex global problems of today. From a record 100 projects that took part in this year's qualifying rounds all over Russia ten teams from universities in Moscow, St. Petersburg, Nizhny Novgorod, Saratov, Chelyabinsk, Irkutsk and Tomsk came to the final.

Unlike many other similar startups contests business component in the Imagine Cup is less important than the advantages of the original idea and its technical implementation. This facilitates participation in the annual Microsoft technology show for the students of technical disciplines, often poorly-savvy in economic matters. 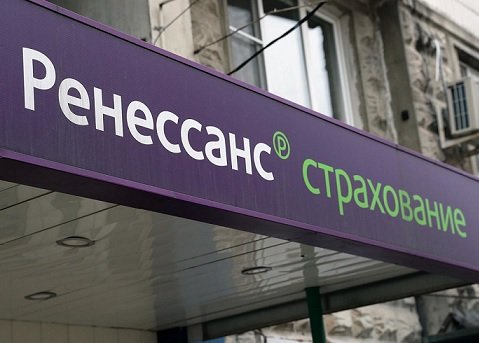 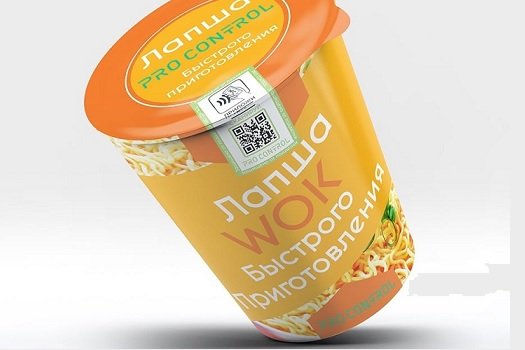 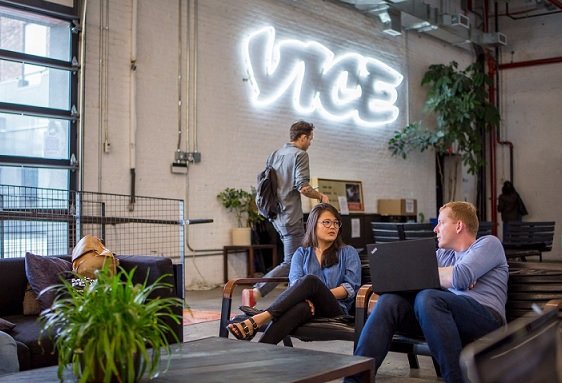 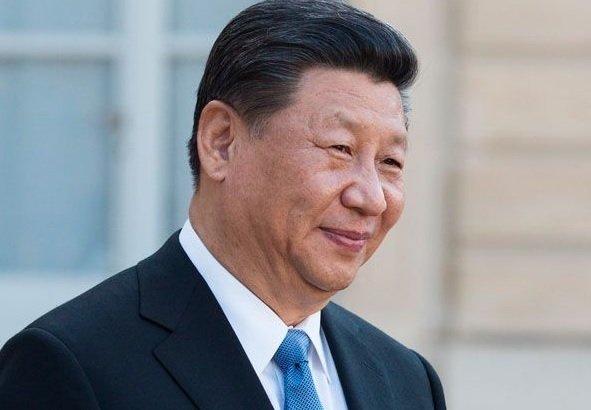 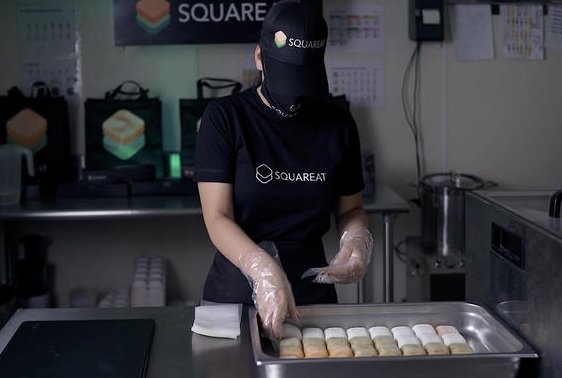 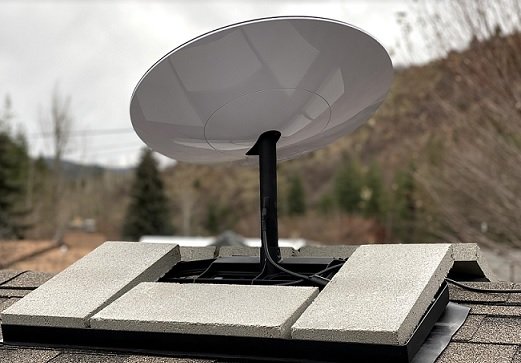