American magazine Forbes has published a Midas List - an annual rating of the 100 most successful venture capitalists in the world. Top-10 list were venture funds representatives that invested in social networks and services for them. The only Russian representative Yuri Milner, the DST Global investment fund founder, dropped from the 25th to 29th place, RIA Novosti reported.

Forbes rating is named for the mythical Greek king Midas who had the ability to turn an object into gold. Midas List includes investors who invested money in little-known projects, which became large technology companies then.

The best world-2012 venture capital investor, as a year ago, is Jim Breyer, a partner of the Accel Partners fund. This fund owns about 10% of the world's largest social network Facebook. Breuer owns 1% of Facebook and he is a member of its board of directors.

Following Breuer is Mars Andreessen, one of the Andreessen Horowitz fund founders who invested in the LinkedIn professional social network, as well as in Zynga, a social network games developer, and in Groupon, a collective discounts service. Andreessen closed the top ten rating last year.

The third place retained by Reid Hoffman, the partner of the Greylock fund and LinkedIn founder. 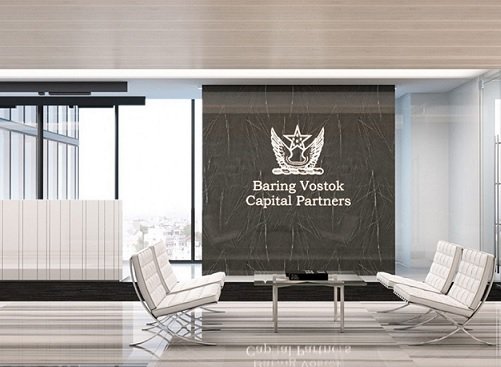 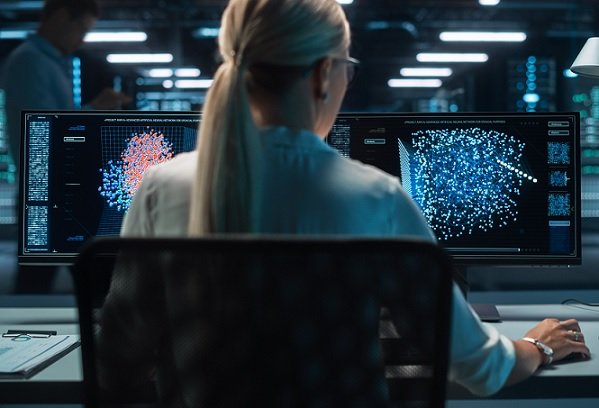 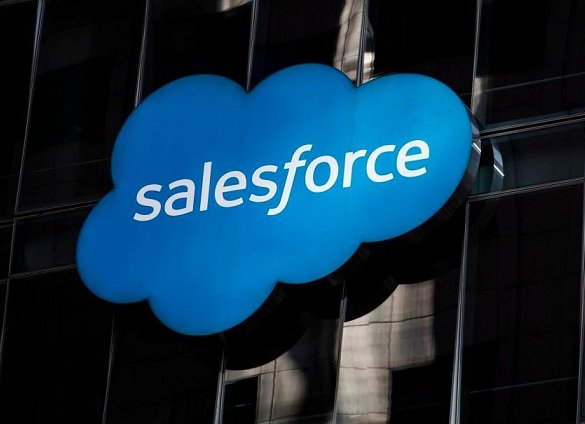