World's largest Fab Lab network to be created in Russia 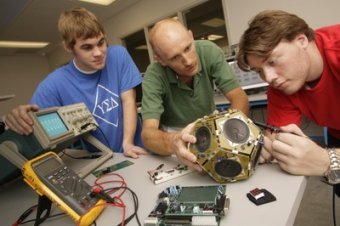 A seminar of Sherry Lassiter, programs manager of Massachusetts Institute of Technology (Center for Bits and Atoms MIT Media Lab), the representative of Fab Foundation, took place on August 1, 2012 at Moscow Institute of Steel and Alloys (MISiS) within the framework of the program to open the Centers of Youth Scientific and Technological Creativity.

Sherry shared her experience in organizing international laboratories of personal digital production, and also announced plans to establish the world's largest Fab Lab network in Russia. The organizers of the Centers opening program in Russia are the Association of innovative regions of Russia and Young innovative Russia with the support of the Ministry of Economic Development of the Russian Federation and Rusmolodezh. Invaluable contribution to the realization of the program was made by its partners: OJSC RVC and Agency for Strategic Initiatives.

A presentation of the first Russian FabLab laboratory, opened on the basis of MISiS and organized by OJSC RVC and NRTU MISiS, took place after the seminar.

The event was attended by Russian experts, selected to organize the laboratories and trained in the United States and Spain, representatives of Russian ministries and departments, as well as partners from the United States.

Centers of Youth Scientific and Technological Creativity program provides for the establishment of a network of centers in Russia that are close in ideology to the Fab Lab network. It is planned to open more than 20 laboratories of personal digital production in Moscow region within the next two years, and over 100 across Russia. This means that the Fab Lab network in the country could become one of the largest in the world - Sherry Lassiter said, Massachusetts Institute of Technology programs manager.

The project will enable creative young people from different regions of the country to have the access to a unique technological platform that allows you to create prototypes of three-dimensional objects made of soft materials.

The integration of the regions in this project can provide a powerful incentive to self-realization of the creative class in many regions of the country. The involvement of talented young people in such exciting business, an opportunity to invent and then to implement your inventions (from bracelets to scientific equipment) will make it possible to develop a high-tech manufacturing in places with enough human resources and lacking a high-tech base - Catherine Bulycheva believes, AIRR Deputy Executive Director.

Also, the panelists discussed the main challenges to face the team: technological support of laboratories, the competencies of the participants, as well as the organization of work in the regions. Sherry Lassiter said that it is planned to create a fund, an analogue of the US FablabFund in Russia. It will coordinate the network of Centers: to implement the educational program for training, to provide consulting services and support concerning the opening of new laboratories.

The establishment of such centers, where a child, young person or any self-taught designer can try out their ideas in practice, is very important for Russia, - Ivan Bortnik said, AIRR Executive Director.

Netherlands experience in FabLab networking to be used in Russia 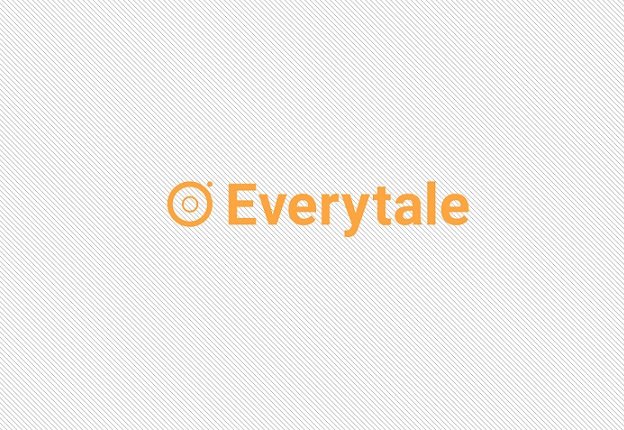