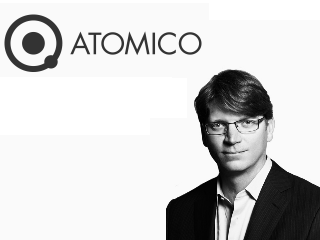 Investment company Atomico Ventures, launched by Skype founder Niklas Zennstrom, raised $300M from private investors. The money will be spent on investments in a number of global technology companies.

Atomico Ventures received a half less on its business development in 2010 - $165M. Atomico is known for its investments in the Internet sales site Fab.com, in Swedish provider of e-commerce Klarna, as well as in Finnish Rovio Entertainment which is the author of Angry Birds game.

Niklas Zennstrom established Atomico Ventures in 2006 to invest in young companies focused on mobile technologies and the Internet, as well as in online shopping. Atomico is based in Luxembourg, with offices in Brazil, China, Turkey and Japan.

One of the partners in last funding round was European Investment Fund focused on investment in the European IT-sector, Bloomberg reports.

Founder of Skype will invest in mobile messengers