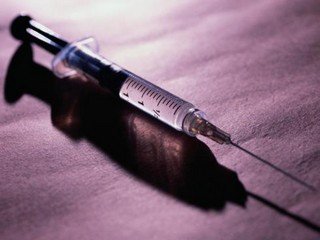 Yesterday, a portfolio company of Rusnano Nanolek signed an agreement with Dutch bio company Bilthoven Biologicals to establish the production of inactivated polio vaccine (IPV) in Russia. This agreement is part of a joint project of Rusnano and JSC GC Epidbiomed to create a plant of biological products in Kirov region.

The implementation of the project requires 4.1B RUR, 1.18B RUR of which - from Rusnano. Bilthoven Biologicals granted Nanolek exclusive license to manufacture and distribute ready forms of the IPV vaccine in the Customs Union.

It is assumed that the domestic IPV will be cheaper than import analogues.

Dutch Bilthoven Biologicals hass been specialized in the complete cycle of vaccines since 1909. JSC GC Epidbiomed is Russian manufacturer of biotech products and medical equipment controlled by Russian individuals.