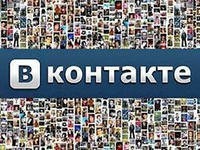 The acquisition of VKontakte

Investment company United Capital Partners (UCP), owned by a big businessman Ilya Scherbovich, announced the acquisition of a 48% stake in VKontakte, LLC from the two co-founders of the popular social network Lev Leviev (8%) and Vyacheslav Mirilashvili (40%). The transaction amount is not disclosed. However, experts evaluated the entire portal at $1.5B last year. Pavel Durov owns 12% of the company and manages a 39.99% share of Alisher Usmanov’s Mail.ru Group.

Following the announcement, Durov says he consider filing a lawsuit to recognize the transaction invalid. He said that the co-owners have a priority right to purchase. 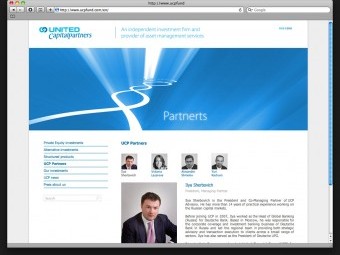 Izvestia newspaper managed to get a comment from the representatives of United Capital Partners (UCP), saying that the claims of Pavel are unfounded: We reaffirm closing of the transaction and specify that the fund has acquired not the 48%, but entities that control the share - the representative of UCP Nafisa Nasyrova said.

Gaining control over a company through the acquisition of legal entities owning its shares is a typical scheme in Russia. It allows you to both optimize taxes, and avoid risks associated with direct acquisition of shares. Durov and other shareholders still have a chance to challenge the transaction. However, they should challenge it being guided by the laws of the country where the sold offshores are located – Yuly Tai, a lawyer of Bartolius law firm, says in an interview with Izvestia. UCP Fund repurchased 48% of the companies in Israel, where the owners of these companies live. The transaction was carried out under the British law.

There is another thing related to the social network that took place in parallel with the acquisition: Pavel Durov and his deputy Ilya Perekopskyi received a subpoena to the St. Petersburg Department of the Investigative Committee of the Russian Federation (ICRF) concerning an accident with a police officer. Both leaders appear as witnesses. According to various sources, Pavel drove his white Mercedes and knocked a traffic police officer. 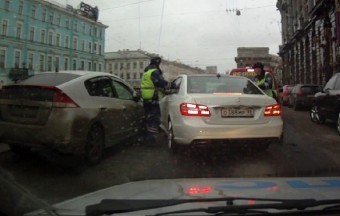 Recall that St. Petersburg police raided the office of VKontakte on April 16, where, according to the company’s representative Georgy Lobushkin, they seized the security camera records. Georgy says that Pavel never had a car. In turn, neither Pavel nor Ilya came for questioning.

Mail.ru handed over the administration of VKontakte to Paul Durov