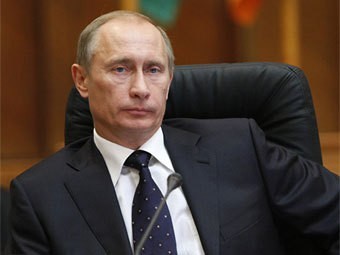 The president Vladimir Putin has met with participants of the project “Startups in Internet”, selected by the Internet Initiatives Development Fund for further support and getting started investments, informed the press-office of the Kremlin.

“The Internet Initiatives Development Fund has been founded in order to contribute to young specialists and entrepreneurs, working in the sphere of information technologies. Its aim is to develop the Internet entrepreneurship in Russia, and creation of favorable conditions for new high-tech projects realization” – informs the message.

According to the press-office’s remind, in November 22, 2012 at the meeting of the Supervisory Board of the Strategic Initiatives Agency, Mr.Putin offered to form the Fund, through which will be selected and financed socially-important and perspective online-projects. In March, 2013 at the regular meeting of the Supervisory Board has been announced about establishment of the Internet Initiatives Development Fund establishment.

Putin proposes to establish a fund to finance web projects