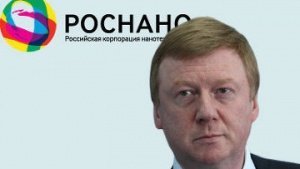 Building innovative economy in Russia should be as much open to the outside world as possible, otherwise it will not be competitive, says the RUSNANO JSC Board Chairman Anatoly Chubais.

At the opening of the XII annual congress of the European Association of Business Angels on Monday, Chubais said that, despite the fact that the macroeconomic environment in Russia has become stable in recent years, still the economy has deep structural problems.

We consider that the situation when 80% of Russian exports are oil, gas, ferrous and nonferrous metals, is absolutely abnormal. We are convinced that the task of diversifying the Russian economy is not just relevant, it is vital. We are convinced that Russia today faces a dilemma - innovation or degradation, that is the question, - RIA Novosti quote the RUSNANO head.

He explained that this is the reason why the modernization has become a priority in the work of the Russian leadership in recent years.

I believe that without modernization our country will indefinitely lag behind the leaders competing with it, - said Chubais. According to him, the Russian economy modernization is absolutely real.

The RUSNANO Head recalled that Russia has been implementing major projects aimed at creating an innovation economy, in particular, Skolkovo as well as the working projects of RUSNANO and JSC Russian venture company (RVC).

Chubais: large state companies should be forced to innovation 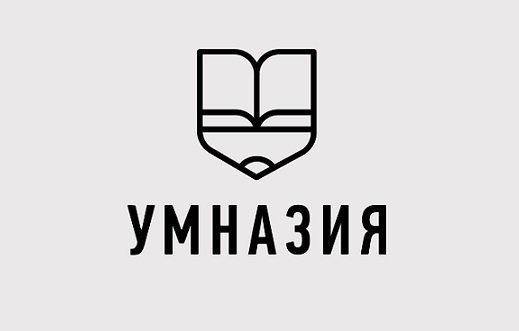 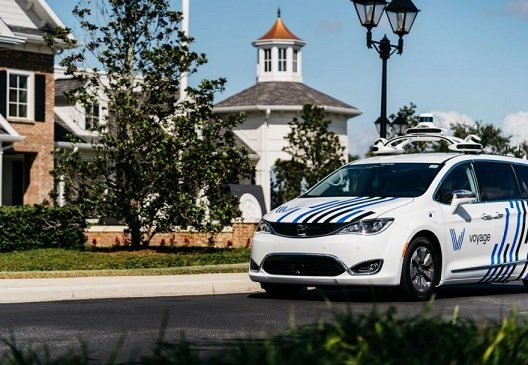 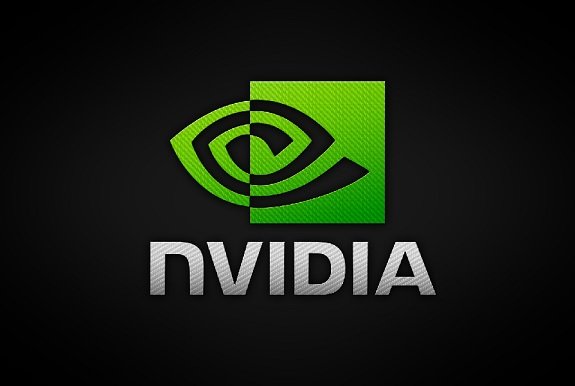 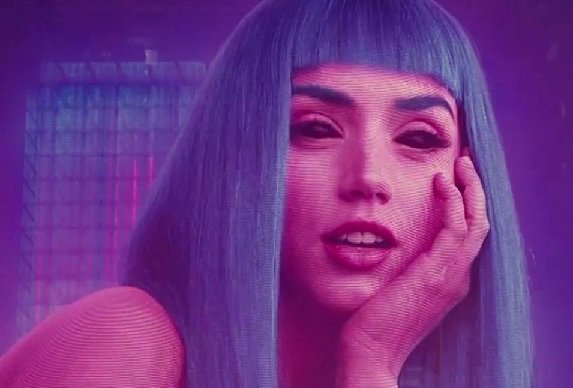